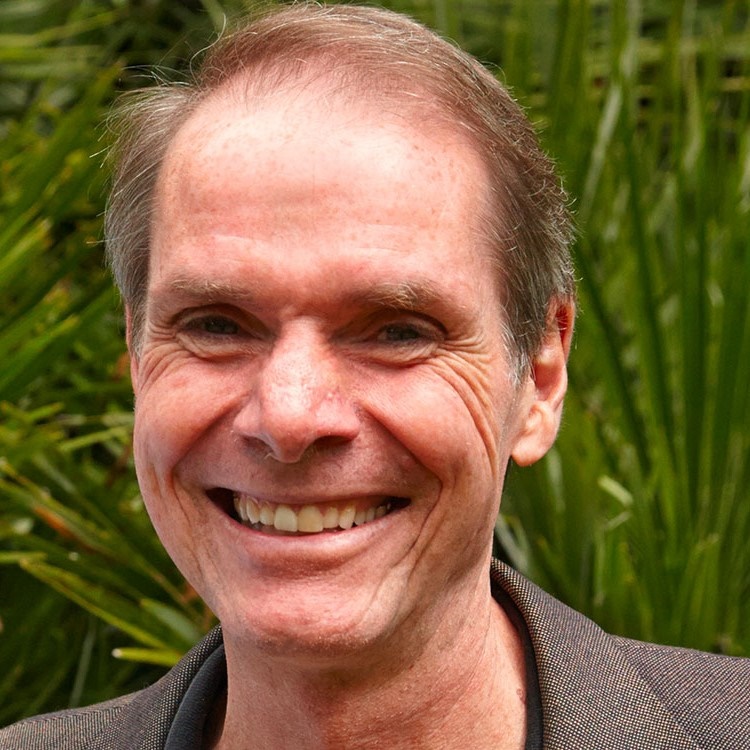 Robert's name has become synonymous with excellence and commitment in the field of NLP. He is one of the most well respected developers and innovators in the field. Robert has been involved with NLP since its creation in 1975 by John Grinder and Richard Bandler. A long time student and colleague of both Bander and Grinder, Robert has also studied personally with Milton H Erickson, M.D. and Gregory Bateson.

He has contributed significantly to its development ever since, applying NLP to education, creativity, health and leadership. His personal contributions include the NLP techniques of Strategies and Belief systems and the development of what has become known as 'Systemic NLP'.  The Logical Levels model was developed in the 1970's and is based on the work of Gregory Bateson; a teacher and mentor to Robert.

Robert runs the University of NLP in Santa Cruz, California and travels extensively , running training programmes and coaching senior executives in major global corporates. He is recognised internationally as one the foremost developers, trainers and practitioners of NLP. He has lectured extensively, making presentations and giving key note addresses for distinguished academic institutions and major corporations around the world.

Robert is also the author of 19 books, several monographs and over two dozen articles on NLP, including:

Robert is personally involved in the development of the lli tool; guiding us in the creation of a powerful tool for self development and personal change.